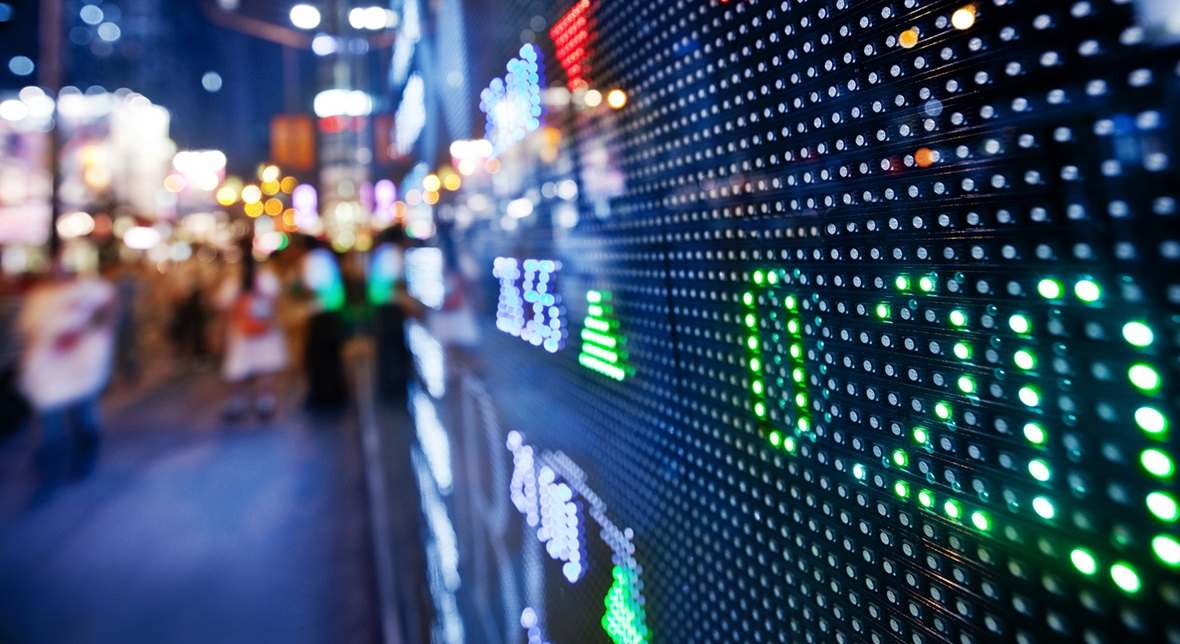 The oldest route into China’s onshore markets has received a major overhaul, speeding up the application process and increasing the investment scope.

Market access has always been an important issue for international investors with an interest in China’s onshore securities. It is a topic that has changed significantly over the last decade. Investors no longer have to worry about whether it is possible to enter a market that once offered very limited access to overseas capital. They can now focus on their attentions on choosing the access channel that best fits their needs.

The original route into China, the Qualified Foreign Institutional Investor programme (QFII), is often overlooked compared to newer entrants to the scene. A recent survey commissioned by HSBC found that only 10.5 per cent of equity investors used QFII to buy onshore securities, compared to 61.3 per cent using Stock Connect1. The difference is even more stark in fixed income, as just 3.2 per cent of bond investors used QFII, which is much lower than 65.8 per cent who trade via Bond Connect.

But to ignore QFII is a mistake, as it remains a viable route into China, and one that has continued to evolve throughout 2020. At the beginning of November, QFII merged with its renminbi equivalent, RQFII – a move that not only relaxes restrictions, but also expands coverage.

From an onboarding perspective, the combined QFII programme will have a faster application procedure, with reviews and approvals down to 10 around working days compared to an earlier 20 days, due to simplified application materials. This is a significant move for QFII, which is a license-based scheme that was often seen to involve a more time-consuming application process than registration-based Stock Connect and Bond Connect.

Shorter application times complement another change that was made to QFII earlier on in the year. In May, Chinese regulators removed quota limits on both QFII and RQFII that had been a requirement ever since they were launched. This is significant because once an investor had received their license, they would have to then get a quota from the State Administration of Foreign Exchange (SAFE). The streamlined application process, taken together with no longer needing to receive a quota, means that investors can go live on the newly combined QFII scheme much faster than in the past.

One of the advantages that QFII had over other schemes, is that investors that participated in the programme were able to trade a wide range of instruments – including listed stocks and bonds, fixed income products that were traded on CIBM, securities investment funds, and index futures. They could also subscribe to IPOs.

This broader range has just become even larger. Here are just some of the securities that are included in the new investment scope. Key hedging tools, such as financial futures and options are now available, though it remains to be seen whether the ‘hedging-only’ requirement still apply. Commodity futures and options can also be purchased on the new scheme. Foreign investors are also able to trade on margin, and take part in securities lending, which allows other investors to borrow their stock to use in short positions.

The updated QFII grants access to the National Equities Exchange and Quotations Co. (NEEQ), an OTC platform where the equity of companies not listed in Shanghai and Shenzhen can be traded. Finally, the foreign investors will be able to trade the following assets traded on stock exchanges: depositary receipts, bond repos, and asset-back securities.

A future for QFII

By consolidating the separate rules and measures that governed QFII and RQFII into a single set of rules, China’s securities regulator has breathed new life into an access scheme that was launched nearly two decades ago. The question going forward is how investors will take advantage of faster access and a broader range of securities.

Traditionally, QFII holders were institutions that took a long-term approach to their China investments. As such, the list of QFII holders includes many of the world’s largest asset managers, sovereign wealth funds and central banks, and even some university endowments. The index inclusion of Chinese onshore stocks and bonds have played a major role in making China’s onshore securities a mainstream investment theme. The number of investors taking a long-term, strategic approach towards China looks set to grow even more.

Whether these investors decide to use QFII over another scheme will depend very much on the range of securities that they are interested in, as well how sophisticated their strategy is – i.e. do they want futures or options? Another consideration is where they prefer to process their trades. If they use Stock Connect or Bond Connect, trading and settlement is completed offshore in Hong Kong. Trades conducted by QFII are handled onshore by local brokers and custodians.

The new and improved QFII regime will likely facilitate the steady inflows into onshore Chinese securities. It is a clear sign that China’s regulators are not holding back on their continued efforts to open its onshore markets to international capital, and that the access channels to the onshore market will continue to evolve to meet the needs of international investors.