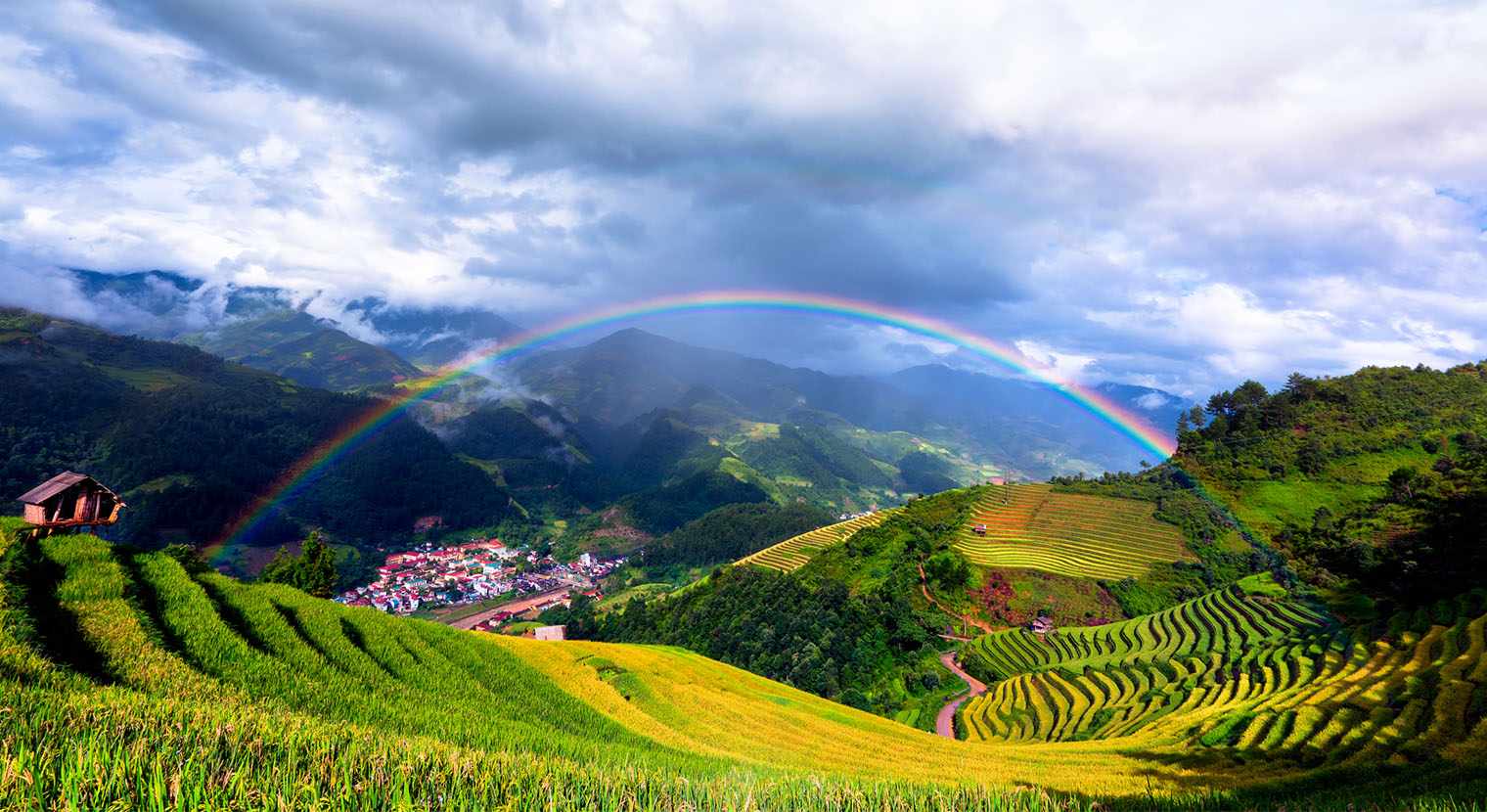 South-East Asia has retained access to the international capital markets throughout the Covid-19 crisis, helping governments and companies respond to unprecedented challenges.

The following article is published in collaboration with IFR Asia.

Far from American shores, US dollar bond records are tumbling in the often-overlooked pockets of South-East Asia.

According to Refinitiv data, companies and governments in the 10 ASEAN countries sold USD42.1 billion of bonds in G3 currencies in the first half of 2020, more than double the same period last year. That is a stark contrast with the bigger Chinese market, where G3 bond sales are down 26 per cent on 2019.

South-East Asia’s bond rush accelerated in the second quarter, jumping to USD28.1 billion from USD11.4 billion a year earlier, as more issuers turned to the international capital markets in response to the Covid-19 pandemic.

The record pace of issuance is even more remarkable given the challenges facing the region’s economies as a result of the coronavirus. The Asian Development Bank in June forecast that South-East Asian GDP will shrink 2.7 per cent in 2020, reversing 4.4 per cent growth in 2019, the result of supply and trade disruptions and a sharp decrease in international tourism.

“Against a turbulent underlying economic backdrop, it’s been remarkable how issuance from the region has thrived since the advent of the Covid-19 pandemic,” said Sean Henderson, co-head of debt capital markets, Asia Pacific at HSBC in Singapore.

South-East Asia is no stranger to a crisis, having lived through the pain of 1997-98 and the global crisis of 2008-09. In both cases, the capital markets offered little support for overstretched governments and banking systems. The 2020 experience is shaping up to be very different.

“The market has deepened and matured significantly since the global financial crisis, with growth in the life insurance and pension fund sectors across Singapore, Hong Kong, and Taiwan matched by a much deeper regional fund management industry,” said Henderson. “These Asian institutional investors have been instrumental in recent primary issuance, with increased demand for longer tenors and corporate credits as yields have fallen, helping boost the bid for South-East Asia paper dramatically.”

Indonesia was able to shore up access to the US dollar markets in early April, winning a vote of confidence from investors.

The USD4.3 billion multi-tranche global offering, also Indonesia’s offshore sovereign bond, confirmed that the execution process for South-East Asian primary debt had lost none of its edge in the panicked atmosphere of the pandemic. The Republic priced 25bp-40bp inside initial price guidance at tenors of 10.5, 30.5 and 50 years – the longest tenor from any Asian issuer in US dollars since 1997.

Henderson at HSBC points to the size and tenor as a symbol of how far South-East Asia has come since the global financial crisis.

“It shows how much deeper the pool of domestic institutional capital is than in 2008,” he said. “South-East Asian issuers used to rely much more on global emerging-market funds and hedge funds a decade ago, but the growth in the regional Insurance sector is one of the reasons why so many market re-opening trades have had 30, 40 or even 50-year tranches, which would have been unthinkable post the GFC.”

“The success of the deal demonstrated the depth of investor demand for Indonesia’s credit, thereby increasing investor confidence and paving the way for other issuers to follow.”

Since then, a list of Indonesian issuers have tapped the US dollar markets at ever-narrower spreads, including state-run infrastructure builder Hutama Karya and mining group Inalum.

Other ASEAN issuers have been equally determined to maintain their access to the global markets. The USD6 billion offering from Malaysia’s Petronas in mid-April is South-East Asia’s biggest international bond in history. Thailand’s oil companies followed up with their own US dollar issues, both PTT Exploration and Production and Thai Oil locking in long-term funding in June. Even Singapore stalwarts such as SingTel and Keppel have been busier in the US dollar market than in their local currency.

Private-sector companies have benefited from a broadening of investor demand. In the Philippines, International Container Terminal Services and fast-food chain Jollibee issued US dollar debt in June despite challenging outlooks for their respective sectors, and telecom company PLDT ended an 18-year absence with the first 30-year US dollar bond from the country.

Some sectors remain a tough sell, but Nagacorp, the Malaysian-owned Cambodian casino company, managed to lock down a USD350 million high-yield offering in the late June rush. Thai hospitality group Minor International priced a USD300 million credit-enhanced perpetual non-call three-year bond 70bp through initial guidance, something of an achievement for a corporate hybrid.

Elina Ribakova, deputy chief economist at the Institute for International Finance in Washington DC, believes this display of confidence is well-founded.

“Asia appears to be poised to recover economically from the impact of Covid-19 better than its emerging markets peers, thanks to being in relatively decent shape before the pandemic emerged, and also thanks to measures such as rate cutting, various fiscal packages, and a newly deployed quantitative easing regime,” she said.

Central banks across Asia Pacific have slashed rates to counter the impact of Covid containment. The Philippines shaved 175bp off its policy rate in the first half of 2020. Thailand and Indonesia have each cut rates three times, while Malaysia, Singapore and Vietnam are also easing.

How much of this US dollar issuance would have been possible without the US Federal Reserve? Ultra-low interest rates, combined with lending facilities and bond-buying programmes totalling USD1 trillion, have certainly helped keep the credit markets open.

“Investor sentiment this year has often been a bit of a tug of war between the economic impact of Covid, and central bank policy,” said HSBC’s Henderson. “But there’s no doubting the depth of the bid for high-quality paper from the region. This dynamic has been, and will remain, crucial to financing Covid-19 recovery efforts and the future infrastructure development plans across the region.”

For professional clients and eligible counterparties only. Not for retail customers.